In this part of the Java 2D games tutorial we will create a simpleSpace Invaders game clone in Java. Source code and images can be found at the author's Github Java-Space-Invaders repository. 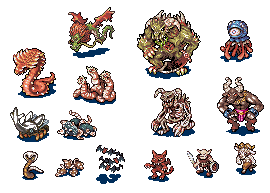 Space Invaders is an arcade video game designed by Tomohiro Nishikado.It was first released in 1978.

In Space Invaders game, the player controls a cannon. He is aboutto save the Earth from invasion of evil space invaders.

Development of Space Invaders in Java

In our Java clone we have 24 invaders. These aliens heavily shell the ground.When the player shoots a missile, he can shoot another one only when it hitsan alien or the top of the Board. The player shoots with the Space key. Alienslaunch randomly their bombs. Each alien shoots a bombonly after the previous one hits the bottom.

This is the main class. It sets up the application.

The Commons.java file has some common constants. Theyare self-explanatory. 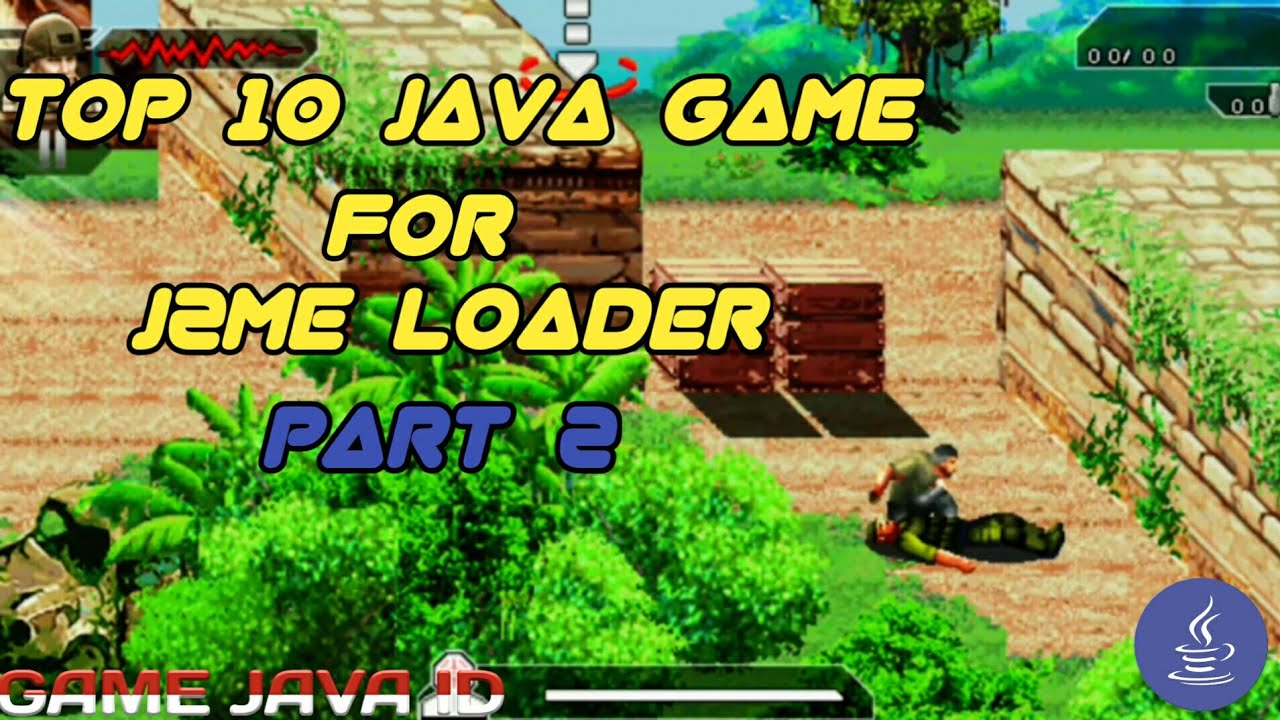 This is the Alien sprite. Each alien has an innerBomb class.

The act() method is called from the Board class.It is used to position an alien in horizontal direction.

The getBomb() method is called when the alien is about todrop a bomb.

This is the Player sprite. We control the cannon withthe cursor keys.

These are the initial coordinates of the player sprite.

If we press the left cursor key, the dx variable is set to -2. Nexttime the act() method is called, the player moves to the left.

If we release the left or the right cursor, the dx variable isset to zero. The player sprite stops moving. 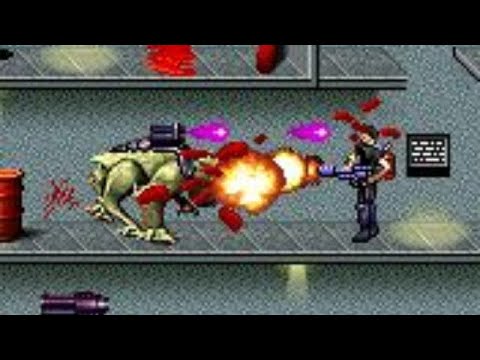 This is the Shot sprite. The shot is triggered with theSpace key. The H_SPACE and the V_SPACEconstants are used to position the missile appropriately.

This is the basic Sprite class. Other sprites inherit from it. Ithas some common functionality.

The main logic of the game is located in the Board class.

In the gameInit() method we create 24 aliens. The alien imagesize is 12x12px. We put 6px space among the aliens. We also create the playerand the shot objects.

The drawBombing() method draws bombs launched by the aliens.

Inside the doDrawing() method, we draw the ground, the aliens, the player,the shot, and the bombs.

Inside the update() method we check the number of destroyedaliens. If we destroy all aliens, we win the game.

If the shot triggered by the player collides with an alien, the alien ship isdestroyed. More precisely, the dying flag is set. We use it to display an explosion.The deaths variable increases and the shot sprite is destroyed.

If the aliens reach the right end of the Board, they move down and changetheir direction to the left.

This code moves aliens. If they reach the bottom, the invasion begins.

This is the code that determines whether the alien will drop a bomb. The alienmust not be destroyed; i.e. he must be visible. The bomb's destroyed flag mustbe set. In other words, it is the alien's first bomb dropping or the previous droppedbomb already hit the ground. If these two conditions are fulfilled, the bombingis left to the chance.

If the bomb is not destroyed, it goes 1 px to the ground. If it hits the bottom,the destroyed flag is set. The alien is now ready to drop another bomb.

The actual processing of this particular KeyEvent is delegated to the player sprite. 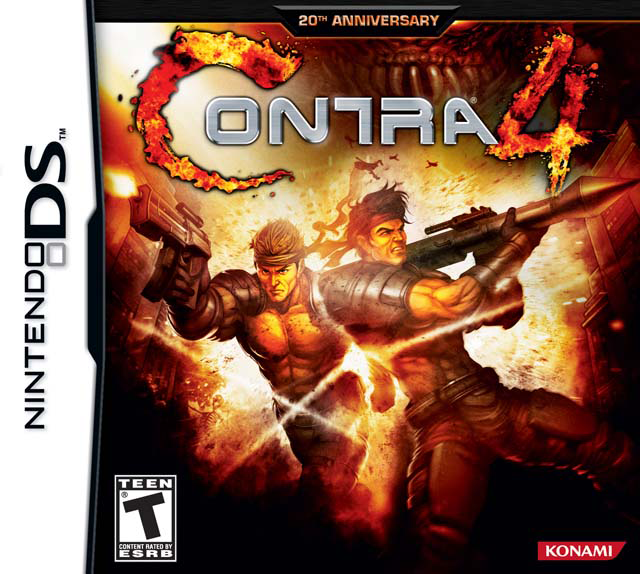 In this part of the Java games tutorial, we have created Space Invaders. Latex in word 2007.

Discover the Wild West in a new light! Sit down in the saddle, ready your six-shooter and.. space weapons! It will help you to protect the human race from the invasion of the aliens, who kidnap people for their terrible experiments! Use your arsenal in the mobile game Cowboys & Aliens in full force, riding on the bulls, horses and even alien vehicles! Explore the canyons, the Wild West, trains and the center of the enemy - the alien ship. Send by invaders back into the depths of space!

Interesting moments of the game of Cowboys & Aliens:

Other java games with tags Adventures and Action: