28
What's a girl to do when she's not only a beautiful and talented singer, but a straight-A college student as well? In the case of Shontelle Layne, it looks like the law career will have to wait -- her musical star is on the rise and cannot be stopped.
Gifted as both a writer and performer, this 23 year-old Barbadian has already carved a reputation in the Caribbean music world over the last several years by crafting hit songs for a number of top artists, all while pursuing her degree at the University of the West Indies. But it was only a matter of time before she unleashed her talents as an artist and performer on the world stage, with the upcoming release of her debut album, 'Shontelligence' (Universal), and its first smash single, 'Roll'. Shontelle's music is an infectious blend of dancehall, reggae and hip-hop, with unstoppable grooves and thought-provoking lyrics that will find fans in every corner of the world.
The oldest of 3 sisters, Shontelle was born in Bridgetown, Barbados. At school she was a first class academic student. On the sports field she was highly competitive too. 'I did track and field, lawn tennis and represented my school and Barbados at swimming', she recalls.
It was during high school that she first met Barbados' current international star, Rihanna. 'We were both active in the Cadets, and I was her Drill Sergeant..there was one occasion when I had to make her 'drop and give me ten push ups'. We laugh about it now..I think she's forgiven me.' Little did either of them know at the time that they would soon both be signing major record deals.
Shontelle has been surrounded by strong women. Her aunt, Kim Derrick, a celebrated Bajan musician, could see her potential at a very early age. 'She used to encourage me even as young as 3 and 4. All my family were musical, all my cousins play the piano. They used to come over to my house and we would play at the piano for hours.'
Barbados-based music manager Sonia Mullins took Shontelle under her wing while she was attending college, and success soon followed: Shontelle scored one of the biggest Caribbean hits of 2005 as the writer of the girl power anthem 'Roll'. Producers Evan Rogers and Carl Sturken of SRP Records, who had discovered Rihanna in Barbados and brought her to the world stage, heard the song on a Bajan radio station and felt that it had international hit potential. They sought out the writer of the song to license it for a cover version, and had a pleasant shock : 'We couldn't believe that she was such a great singer and so young and beautiful, and hadn't been discovered yet' says Rogers. They signed her immediately, and spent the next six months creating her debut album, co-writing with her as well as pulling in a-list producers such as Don Corleone (Sean Paul). Marc Jordan of Rebel-One management (Rihanna) also joined the team. When they brought her to Steve Rifkind at SRC, he wasted no time in putting her on the fast track for a 2007 release.
Shontelle has created a unique sound on her forthcoming album, 'Shontelligence', which will be released on SRP/SRC Universal/Motown this summer. On the album she's pushed the musical boundaries of her Caribbean heritage and fused them exquisitely with soul and hip-hop. The spellbinding 'Drop The Needle' threads hypnotic beats with Shontelle's sweet vocal to create a mesmerising dance-floor experience, while 'I Crave You' is a poem of yearning and desire over bittersweet guitars.
'Life Is Not An Easy Road' takes the beats down a gear, back to the sun drenched beaches of her native Barbados, while the lyrics punctuate the song with hard hitting social commentary. 'I jumped out of bed in the middle of the night with this beat in my head. I started writing straight away. I was thinking about society, about poverty and the underprivileged. The song's about struggle, holding on to your dignity and says that having faith in yourself gives you hope. I think the line in the song .. 'Keep yours eyes on tomorrow, but live for today' kinda sums it up'.
And then there's 'Focus Pon Me', a seductive slice of east meets west. Driving dancehall beats intertwine with Indian sitars and tablas to create a cultural workout that sonically seduces the listener.
Shontelle may have put the law degree on the back burner for now, but she certainly has no regrets. 'I think I've known all along that it was my destiny to perform on stage and give something to people with my music', she says with calm conviction. And as 2007 looks to be the year that Shontelle arrives on the world scene , she's eagerly anticipating the excitement and challenges that lie ahead. 'I love music, it's my passion , and I just can't wait for people to hear what I have to say..and I've got a lot to say!' 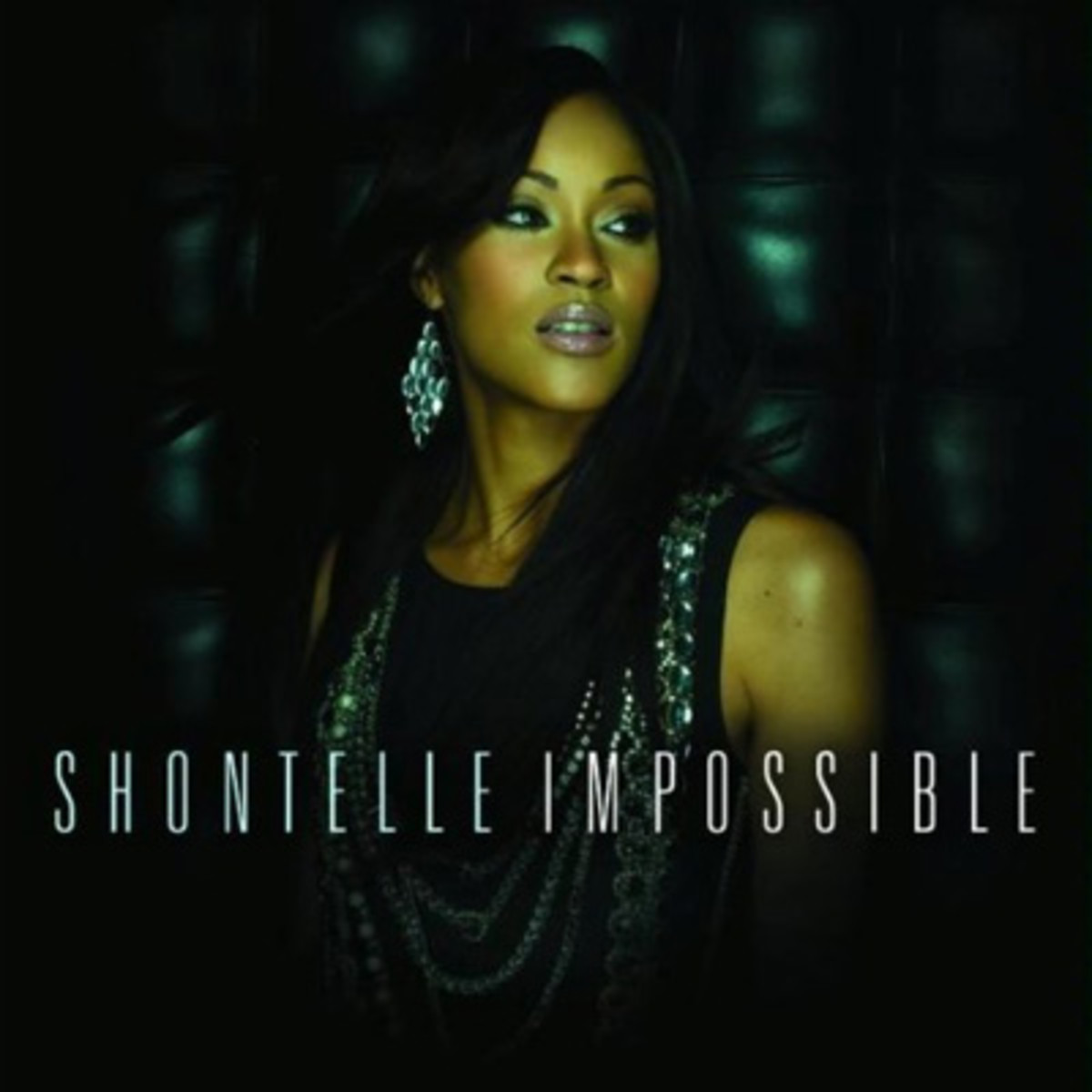