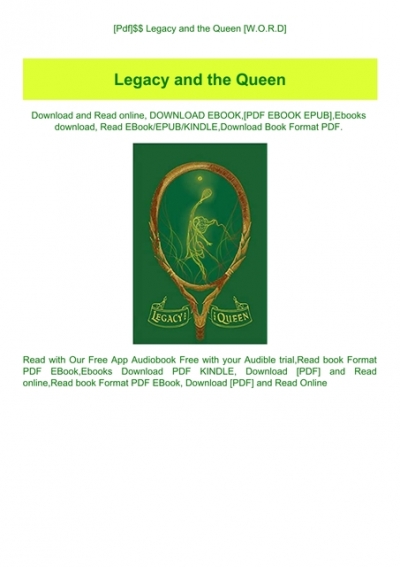 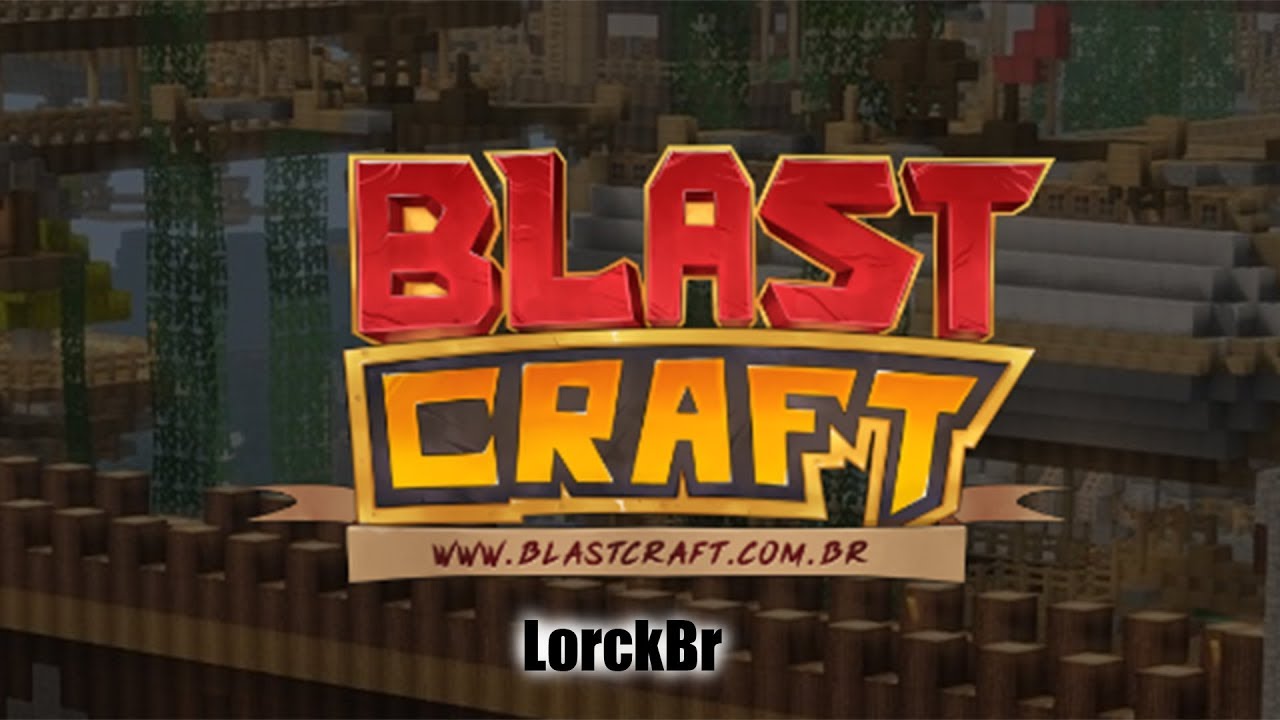 The Blast Proof Glass is a block added by the Blastcraft mod. A type of Glass that can resist the effects of TNT or a Creeper blast. 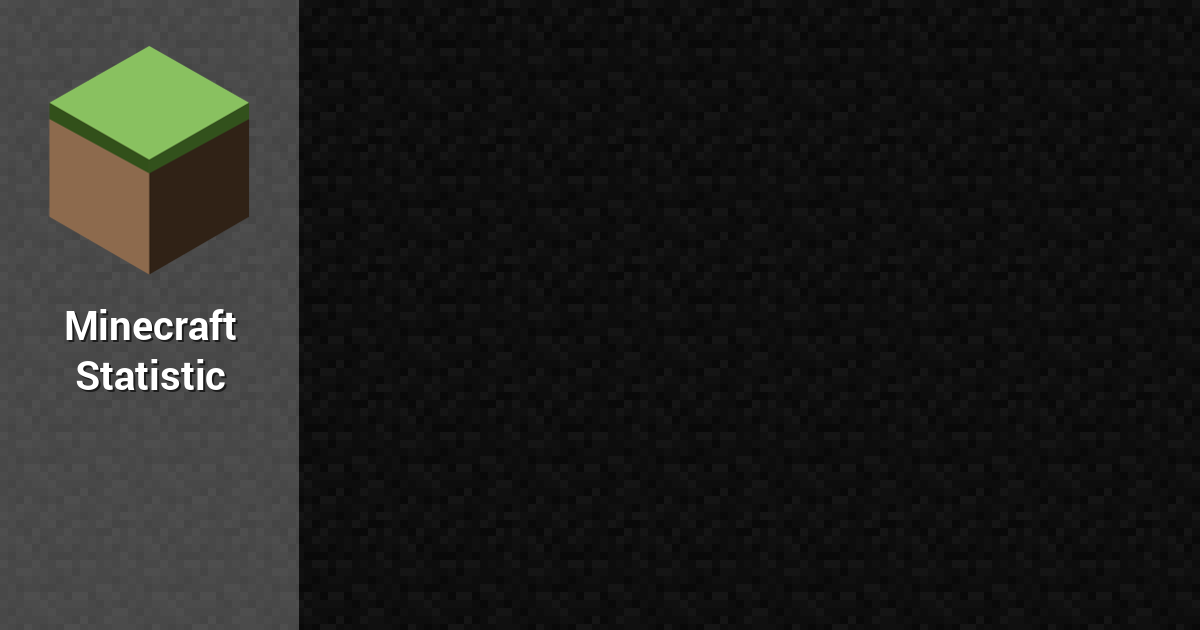 Blast Proof Glass has no known uses in crafting.

4 Dec - RT @MojangStatus: we have an outage on backend services for Minecraft Java and Minecraft Dungeons that we are working on resolving -RS
3 Dec - RT @Polygon: Minecraft’s ‘Feed the Beast’ modpack has blessed me with too much and now I can’t play standard Minecraft anymore https://t.co…
3 Dec - Once again the Mighty 🔨 has struck as @dahrae_ from Polygon tries out some iconic Feed The Beast modpacks. Always… https://t.co/ZST66Te7vB
2 Dec - We've just added a few additional designs to the collection, be sure to check them out! https://t.co/iQf1Ftgkxi
30 Nov - The new FTB merch store is still under construction and new items will be added over time, however for anyone wanti… https://t.co/6SsuEZmVJL 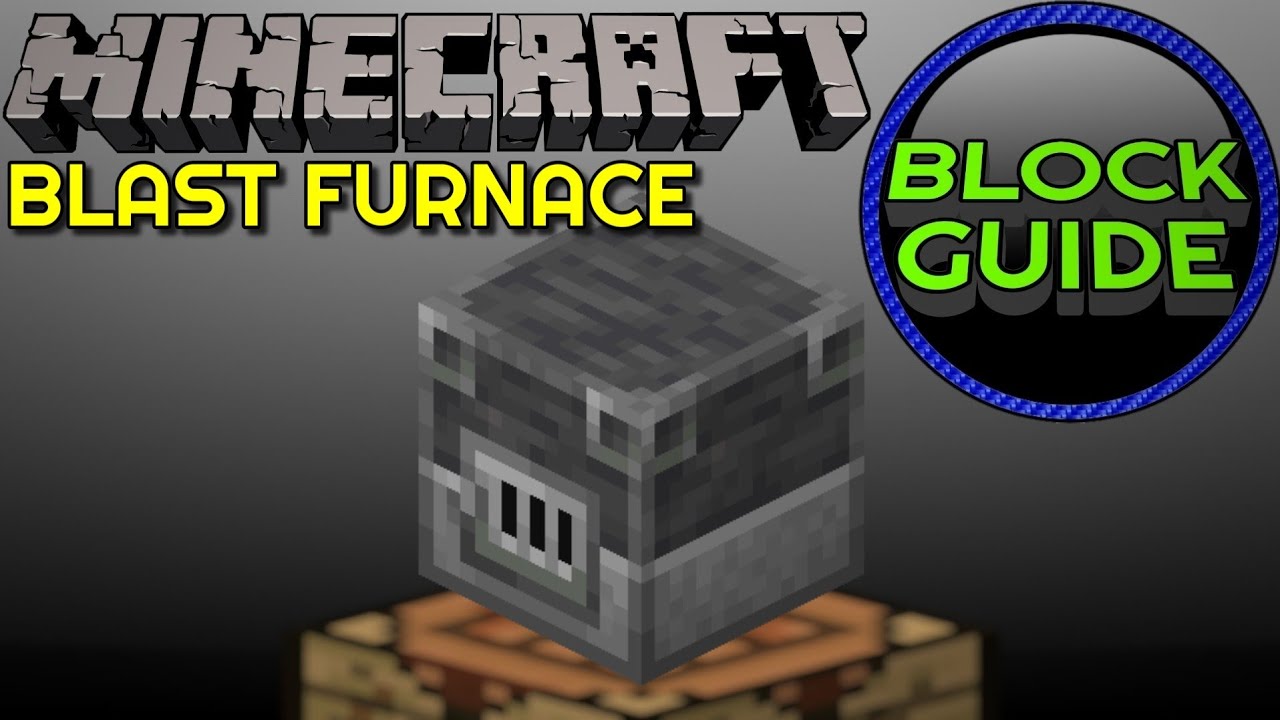