If you think it is time to bring out the mods on Dragon Age: Inquisition, chances are that you’ve spent hours searching for the official mod manager online. Even though DAI runs on the Frostbite Engine that’s well known for its toughness to cracking and modding, the developers of Dragon Age Inquisition cut us some slack and let us use mods in the game.

Before we teach you how to install Dragon Age Inquisition mods, we are going to show you how to backup your game and ensure that you can retrieve your saved game progress once you are done modding DAI.

There’s only one catch; You have to use the official DA-I Mod Manager. The mods will work but there’s still the risk of breaking your game hence the need to first backup your game saves before venturing into DAI mods.

How to Backup Your DAI Game Saves

You can find your game saves in your Documents > BioWare folder. You will find a couple of files here if you have more than one BioWare games. Open the Dragon Age Inquisition folder and copy the Save folder. Save it at another location in your PC or cloud storage service for safe keeping.

A while ago, the developers of the Mod Manager had a direct link to the file. They have changed this, taken down the link and only lets you download the mod manager through their more useful DAI Tools Suite Loader.

The manager lets you receive updates for the Mod Manager and the Modding tool automatically meaning that you don’t have to constantly look for the latest Dragon Age Inquisition mod manager updates. The tool will take charge of all the updates. All you have to do is keep on modding. 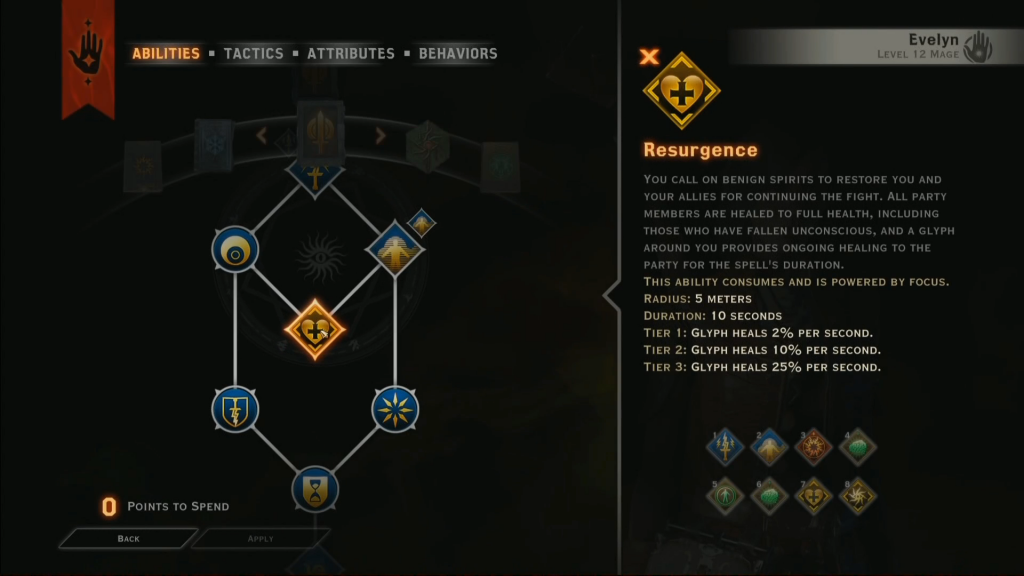 If you don’t have the Mod Manager installed, the tool will display the latest version and avail it for download.

How to Use Dragon Age Inquisition Mod Manager

Once you have the mod manager installed, you will need to create a folder where you will be saving your mod files. You will then have to launch the Mod Manager from within DAI Tolls Suite and use the Browse option to point it to the mods folder you just created.

Use the other Browse tab on the manager and navigate to the DragonAgeInquisition.exe in your program files. That’s all you need to install Inquisition mods.

That’s all. You’re now set to start implementing the mods your find at the Nexus or others you gather on the web. A good place to get individual developer DAI mods would be on Tumblr. Look for Tumblrs tagged ‘DAI mods.’

So, now that you know how to use Dragon Age Inquisition mod manager, what are your favorite mods going to be? Please let us know in the comments section below.

How to Mod DAI (Video Guide)

Dragon Age Inquisition Crack Keygen free download is a very interesting video game, this game was develope by Bio-Ware or publish by Electronic-Arts. It was release on Nov 2014 for PC and PlayStation 4,3 and XBOX One, XBOX 360. CrackNest always provide you best and latest games for PC and mobiles. Download Dragon Age Inquisition Key Crack received critical acclaim, with critics praising the story, soundtrack, environmental or detaile combat. Also, End of the year was awarded with several awards and nominated for, including Game of the Year and also Best award Role playing games of some publications, as well as from the Academy of Interactive Arts & Sciences’ annual DICE Awards. Also Download Many other games free from here.

Dragon Age Inquisition Crack For PC using their ability to manipulate the split Fade. It also has the feature is the ability of the radial menu on the bottom right, the icon in the upper-left party, and the mini map levels below left. A peace conference between the witch and the Templars were destroye in a massive explosion that also opens Breach and many smaller divisions, of which the demons of the Fade appears. The player character starts referred to as the Herald of Andraste. Together with the former temple Josephine Cullen and ambassadors, they carry one of the last command of God and establish the Inquisition, an organization that can act independently to resolve the crisis and close the Breach and beat the person who created it.

After establishing a base of operations in the nearby town of Haven, the Herald was able to explore a variety of areas, building the strength of the Inquisition, and recruit additional companions. The attackers were led by Corypheus, an ancient Darkspawn, which is responsible for opening the violation. Assisted by a Dragon Age Inquisition Key Full Version that seems to be archdemon, Corypheus overcome Haven defense and forcing the Inquisition escape. Facing Herald, Corypheus refers to the sign as “anchor”, means that he will physically enter the Fade and claim the throne Maker in Black City. He tried to remove the anchor with a magic ball, only to find that it is permanently attache. After escaping Corypheus, Hera led the Inquisition to the fort was abandone and forgotten Skyhold, high in the mountains, and set as their new base. The player character becomes Inquisitor, the leader of the Inquisition.

Download Dragon Age Inquisition Keygen set on the continent of Thedas, a fantasy world where the two previous games set. Navigon installation keine speicherkarte eingelegt. The game also includes more geographic regions than its predecessor, with a map that depicts as four to five times the size of Ferelden, setting the first game in the series. Also, The developers say that the next game is likely to be a more “French”, which fans recognize as the land of Orlais After the events described in additional novel Dragon Age Inquisition Crack Full Version For PC . split and The Masked Empire, the civil war between the loyalists of the ruling queen noble and powerful faction led by his cousin, Grand Duke Gaspard, broke in Orlais.

The area explore in much greater Inquisition of both Dragon Age Crack and Dragon Age II, and is said to cover the ground between the two countries and. These countries are: Ferelden (setting of Dragon Inquisition Latest Crack). And Orlais.