(adsbygoogle = window.adsbygoogle []).push({}); “The religion of Islam is characterized by and distinguished from all other religions by its many ordiances, rules and systems of life. The concept that comes in the forefront of these ordiances and systems is the Islamic Creed (Aqeedah). This is from the viewpoint that belief is the fundamental principle for action and from it emanates the philosophy of life and the view of the creation and the Creator.” – A quote from the commentary, written by the publisher.Aqeedah is the most important matter for a Muslim as it helps them worship properly and believe in what they should believe, while shunning what they should shun.A corrupt Aqeedah results in misguidance and turning away from the straight path (As Sirat al Mustaqeem). We present one of … Read entire article »

The Six Books of Hadith, commonly known as Kutub as Sittah in Arabic, referred to as Sahah … Read more »

In the last post, I spoke about the Sunnah of the Messenger, peace and blessings be upon … Read more »

The Messenger of Allah, peace and blessings be upon him said in his final sermon:وقد تركت فيكم ما … Read more »

[caption align='aligncenter' width='720'] The Six Books of Hadith in Arabic, in The Below Order (Left to … Read more »

[caption align='alignright' width='300'] Sahih Muslim[/caption] In the last post, I spoke about the Sunnah of the Messenger, … Read more »

Sunan at Tirmidhi in The English Language

Provisions of The Hereafter by ibn Qayyim

Provisions of the Hereafter, how does the name sound? It is a book written by Imam ibn Qayyim Al Jawziyyah while he was travelling for Hajj. It is a classic book written by a great classical scholar, while on a classic journey from Damascus to Makkah. It deals with the biography of the Prophet and the learning from it. The … Read entire article »

The Devil’s Deception by Imam Ibn Jawzi in English

The biggest enemy of Mankind is Satan, because of who our father Adam and our mother Hawwa peace be on them were removed from the Paradise. It was he who made false promises and lured them, made them follow their desire and disobey Allah, thus oppressing their own selves. Indeed, disobedience of Allah is self oppression.Since the day Allah Expelled … Read entire article »

Legacy of The Prophet by Ibn Rajab al Hanbali

If anyone’s advice can be considered the best advice, it is the advice of the Prophet Muhammad, Peace be upon him. His advice to his companions, may Allah be Pleased with them are found in hadith. All of his advice is worth consideration, but some of it is extraordinary and deserves focus.The Prophet once advised his beloved companion, Abdullah bin … Read entire article »

The Sealed Nectar, The Best Biography of the Prophet

The most wonderful man that ever lived, the best of creation and the man of highest character is the role model of those who want to reach the Paradise, those who want to Please Allah and want to get closer to Him. It is the Prophet Muhammad Peace be upon him. To love him more than one’s own parents or … Read entire article »

Book of The End – Great Trials and Tribulations by Ibn Kathir

The universe, the sun and the moon, the earth, human beings, animals, everything will come to an end after their appointed time has come to an end. When the time ends, the jinn and human beings will be brought to account and will be rewarded based on their deeds.The Last Day is an event which will occur for sure, but … Read entire article »

Explanation to the Beautiful and Perfect Names of Allah

Allah Says in Surah Hashr, verses 23 and 24: He is Allah than Whom there is La ilaha illa Huwa (none has the right to be worshipped but He) the King, the Holy, the One Free from all defects, the Giver of security, the Watcher over His creatures, the All-Mighty, the Compeller, the Supreme. Glory be to Allah! (High is He) above all … Read entire article »

The Indian sub-continent is a place where the darkness of misguidance, ignorance and shirk are found on a very high level compared to other parts of the world. The land has seen many scholars and leaders, who tried to clarify what was a part of Islam and what was not. One of those scholars was Shah Ismail Dehlwi, who was … Read entire article » 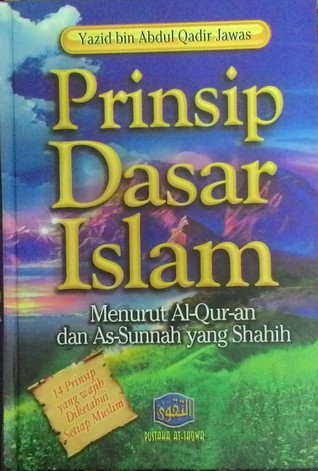 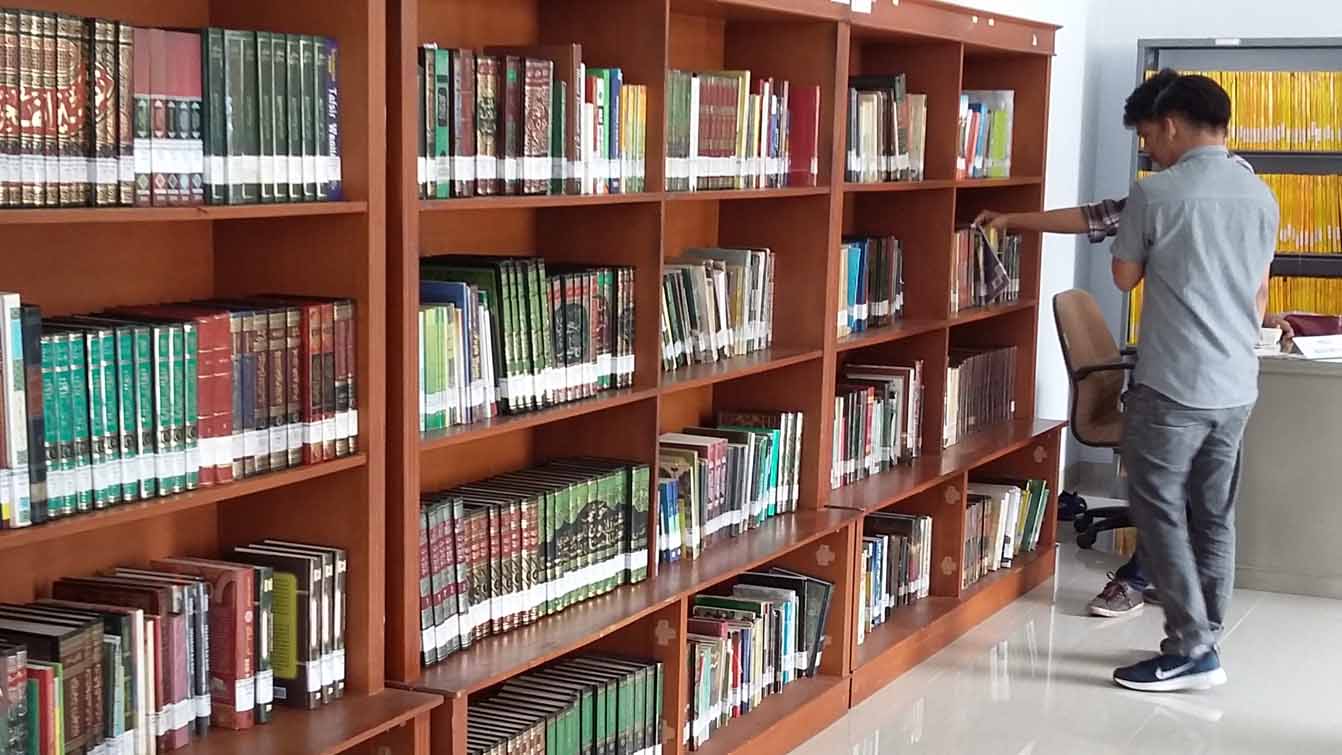 Aqeedah (Creed), in English, is defined as a set of beliefs that summarize core tenets of a religion. In Islam, it is the most important factor, as it makes a Muslim what he/she is. One’s state of faith and one’s upright status depends largely on what creed one follows. To be rightly guided and in order to make sure one … Read entire article »

How does Islam gain and keep such a firm hold on its adherents?

This is the key question discussed in Peter Townsend’s ‘On Islam and Indoctrination‘. His key argument is that many Islamic societies are subject to the classical methods of indoctrination. By understanding how these operate within an Islamic context the reader will be better able to understand the place of Islam in the modern world and perhaps also to have meaningful conversations with Muslim people about the impact of the ideology to which they pledged themselves.