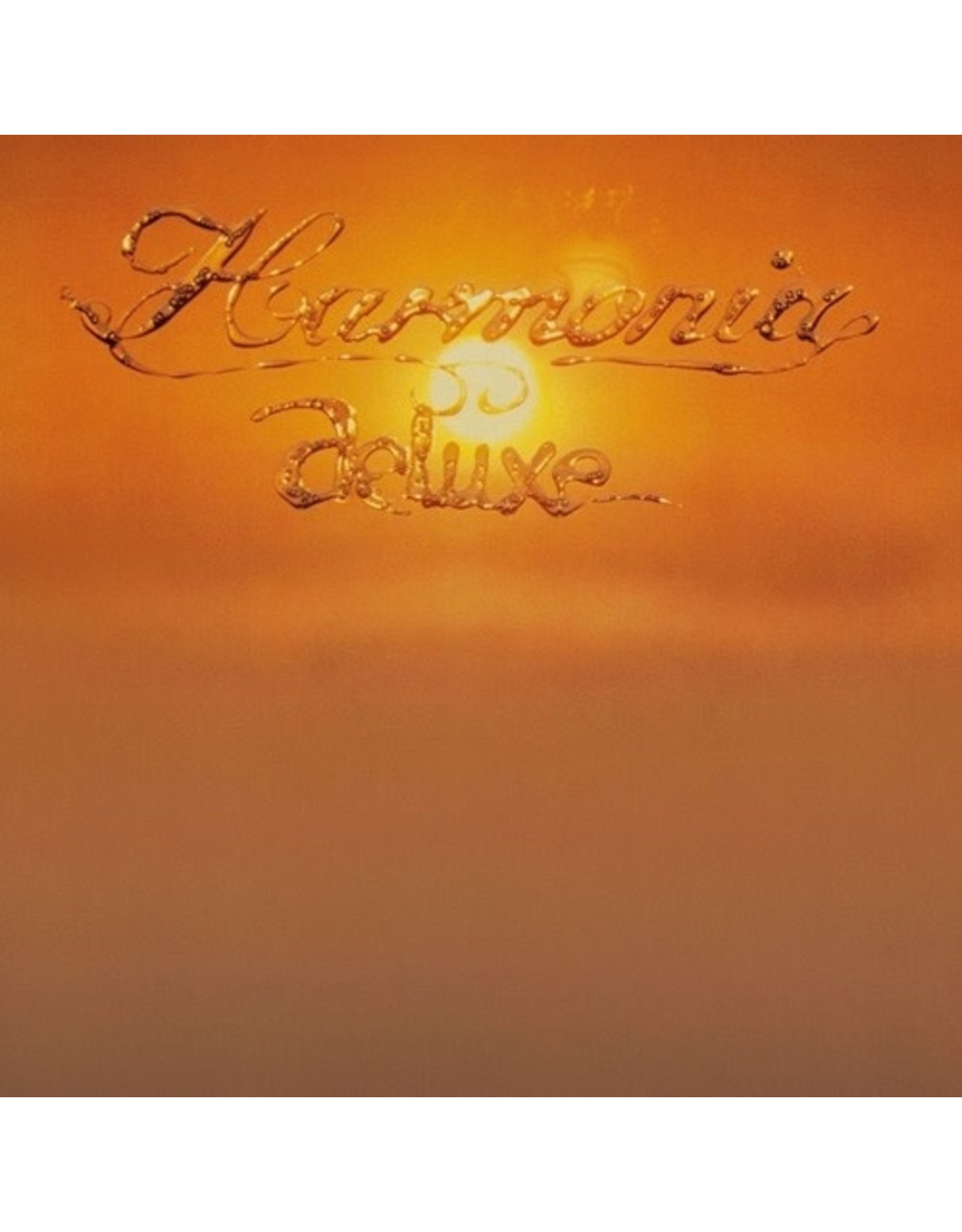 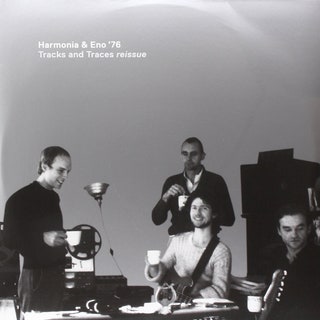 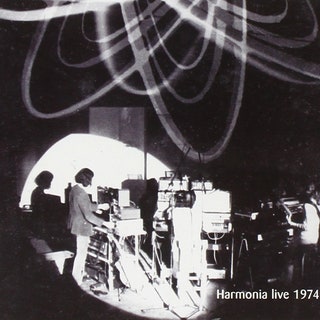 The Ground and Sky review by Joe McGlinchey describes Deluxe, in part: 'The album also has more of a drive to it than the first Harmonia album, perhaps in part to Rother's guitar being much more upfront and noticeable, as well as the addition of Guru Guru drummer Mani Neumeier on some tracks.' And while Deluxe almost sounds like a Fourth World Neu! Record because of it, it is an essential aspect to what Harmonia were, and their enduring legacy. Deluxe is a prototype for the hyper-detailed technological art pop record, meticulously sculpted, textured, and layered. It is a striking statement, with its adventurous, optimistic melodies eked out of plastic synths, and, of course, beautifully showcases Rother’s glorious guitar playing.

Along with the other releases that did not spring exactly, but rather drifted and evaporated, from various meetings of German electronic musicians Dieter Moebius, Hans-Joachim Roedelius and Michael Rother and their British admirer Brian Eno in the mid- to late-1970s, Tracks And Traces' title is unassuming, banal even; yet its simplicity is as softly magical as Harmonia's Deluxe, or Cluster's Zuckerzeit. The words signal a retreat from meaning, narrative, the analogies of science fiction or myth that Harmonia's contemporaries often imposed upon electronic music. The sound is the sound of that retreat: a twisting, turning, alien path that pulses with evocative melody fragments and organic rhythms. 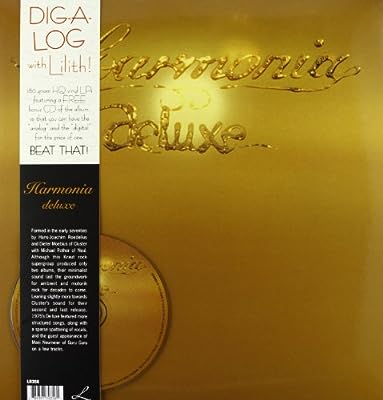 This is music that leaves you wordless, yet it's insistent also, with a tactile quality like sense or muscle memory. Perhaps it's partly a by-product of the album's hands-on, improvisatory genesis: the Farfisa organs fed through tape echoes, the silvery knit of Rother's guitar, and the flickering, elastic swoops and throbs of electronic noise that thread through and bind each song together. Rhythms are created via filters and delay. Often, there's very little actually there: 'By The Riverside' moves at a sleepy pace between two throbbing tones a fifth apart, bridged by vague, occasional harmonies; 'Vamos Campaneros' is a purring, looping repetition of minimal phased guitar and one-note synth.

Brian Eno, throughout the 1970s, would strive for this blissful impersonality in a succession of song-based records such as Another Green World which interpret pop music as if viewed from the future, rebuilt from third-hand memories and obsolete technology. But his much-quoted assertion that Harmonia — the short-lived trio of Cluster (Moebius and Rodelius) and Neu! guitarist Rother — was the world's 'most important rock band' suggests a desire to strip back pop music further still and dissolve it into the atmosphere, combined with a realisation that this was not an easy thing to do — certainly it seemed to come much easier to the German musicians than it did to the inventor of ambient music. Listen to 'Almost' or 'Aubade' (an extra cut from the sessions, not on the original release) next to Another Green World's 'The Big Ship', with their similarly cyclical, naïve melodies — it's as if Eno can't help but imprint his personality on each musical phrase. Pocket money apk free download.

This pervasive authorship set against Harmonia's studied anonymity gives Eno's collaborations with his Krautrock inspirations a pleasant tension; both on After The Heat (with Cluster, 1978) and here, he brings a subtle chill and darkness to the mix, intoning 'Don't get lost on Luneberg Heath' over a stumbling minor melody. The album's 15-minute centrepiece, 'Sometimes In Autumn', nods toward the haunted ambient pieces he was to construct for On Land in 1984. Eno and Moebius' synths, whirring and reaching, are beautifully illustrative: you can see the shape, the rise and fall of the music; sense the hand on the dial, see the brow of a hill. It is perfect ambient music, existing in a seemingly endless present moment, yet there are too many silences and spaces for it to ever pass as soothing. Cluster and Harmonia's self-contained albums are more holistic and satisfying than their work with Eno — and more succinct, with the extra tracks pushing this reissue to an hour long — but all these odd collaborations pulse with a wary, awkward, and strangely soulful beauty; Tracks and Traces perhaps most of all.