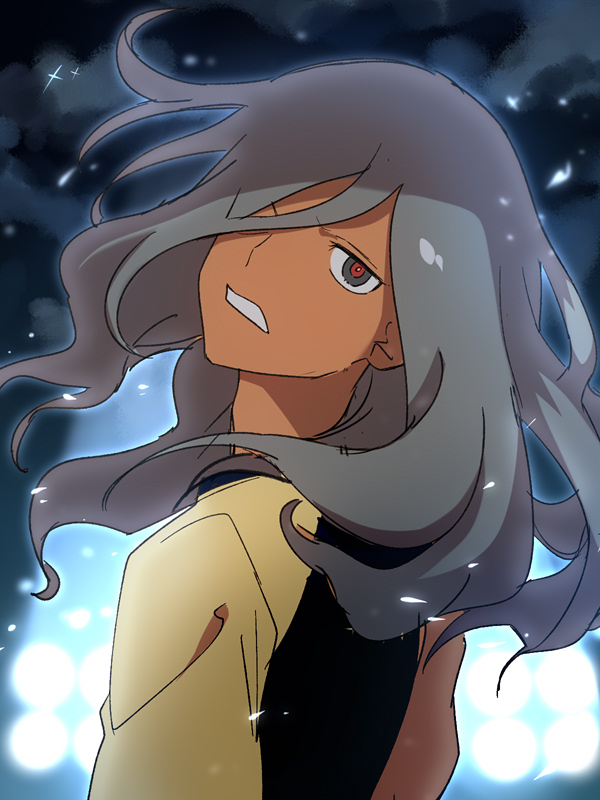 An incomplete English translation based on the French patch.
I don’t know how much was translated. This is abandoned.
Version 0.6 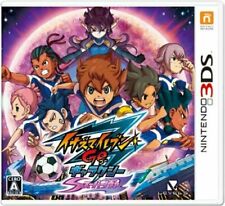 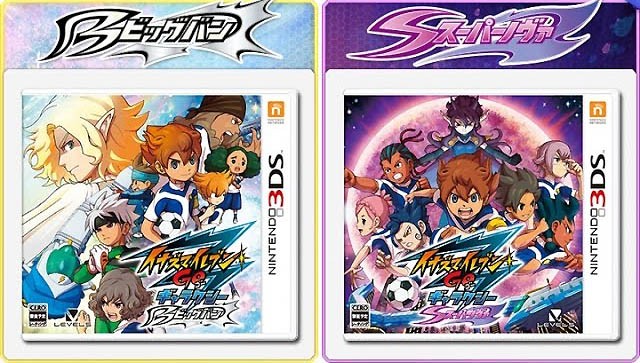