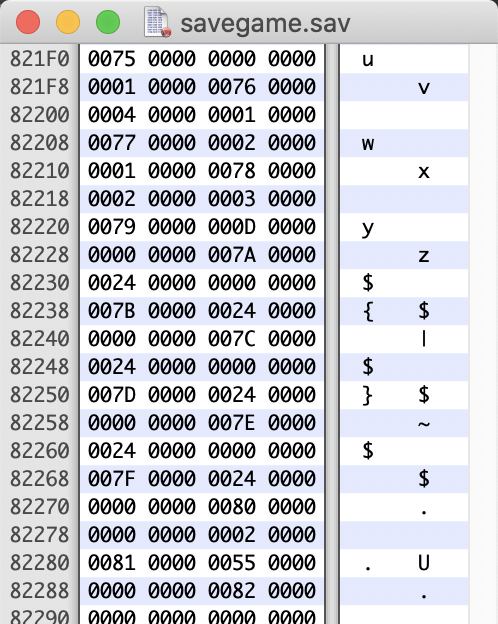 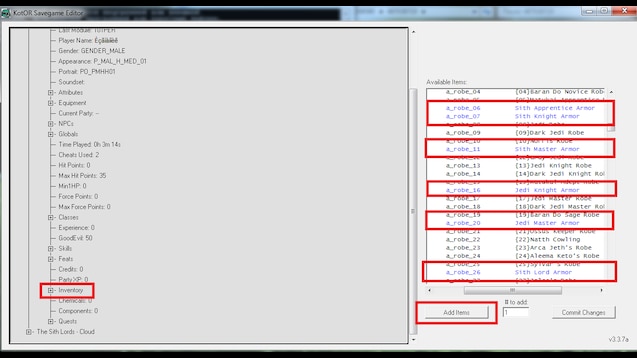 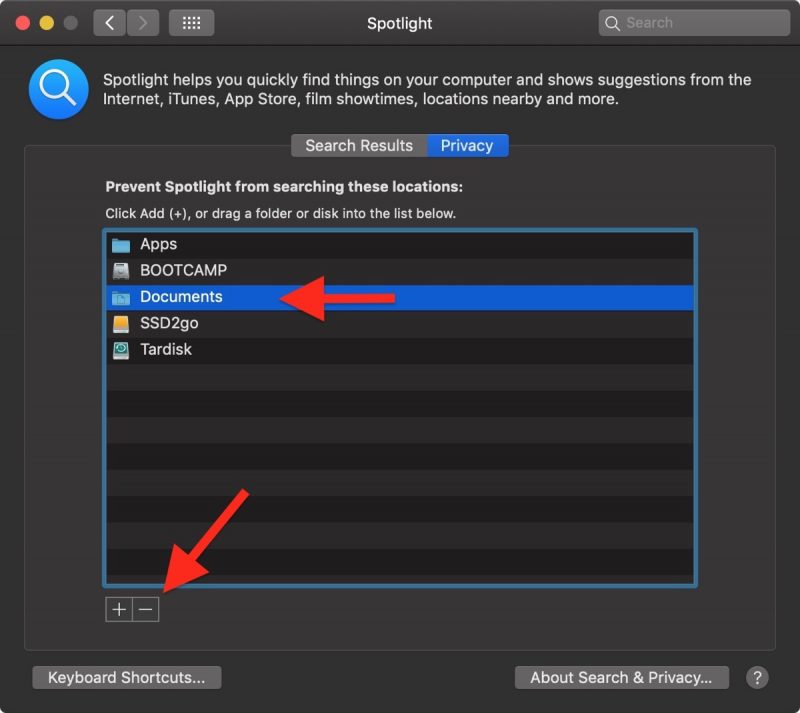 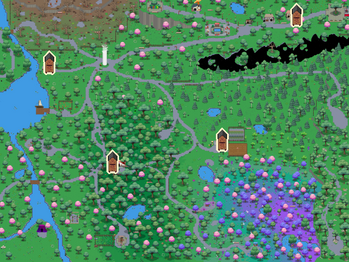 This Archive (both files combined) contains a whopping 168 savegame points (so far)! I played this with the intention of saving critical 'modding' points and each save-g/name should roughly give you an idea of what point in the game it's at. All filenames are named for the function/event before it triggers and are prefixed by a 3 letter planet it happens on
I have played this archive up to the point where you are given the 3rd Jedi Test. but I have not gone outside of the Enclave, nor have spoken to any NPCs/Shopkeepers other than the Council and of course Belaya (un-avoidable).
All Party Members have been leveled up as they progressed too. Again, easily solvable by using tk102's KSE (KotOR Savegame Editor)
Requires the v1.03 Patch
savegames for K1: Knights of the Old Republic for PC
UN-modded saves, so it should work for everyone's game
LS Male (using the popular 'long-hair' portrait) meaning I took as many LS options as were possible. Though there were a few DS moments
I did not reserve levels! He is an 8th Lvl Scout up to the point he trains into a Jedi Consular. Currenly 8/2 respectively.
Progressed throughout NPC storylines as far as they can be at the moment. unfortunately I didn't save before each dlg tree (doh!)
I have not played Pazaak at all, but I did buy the deck. The only sidedeck cards are the ones found in 'loot'. I did not buy any.
Beat all the Duelers, including Bendak Starkiller
Rescued the Undercity Village and sent them on their merry way to the Promised Land
I totally forgot to do the 'Twilek Dancer Dance' option (damn it) :xp:
Aligned with the Hidden Beks
Gave Rakghoul Serum to the doctor
LS Bounties, meaning I spared Dia, Matrik & the 'other guy' (I forget the name). and killed the other 2.
Opted for the 'Sith Party' rather than rescue the Hidden Bek being 'muscled' by the Sith Troopers (Sith Disguise)
Was 'nice' to the Ithorian getting picked on by the punk kids
Remember! This was played with modder's intentions in mind. there are critical saves before each point listed above (and then some. hehehe). I decided to post this 'by planet' rather than waiting to get through the entire game for a number of reasons.
- It seems everyone is wanting to 'skip' Taris. So until/if a mod is made to do so, this should serve fine for you (with the additional aid of KSE). I figured the earlier the better for this particular planet(s).
6817.info – 2018