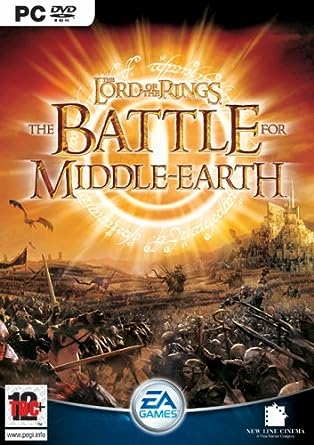 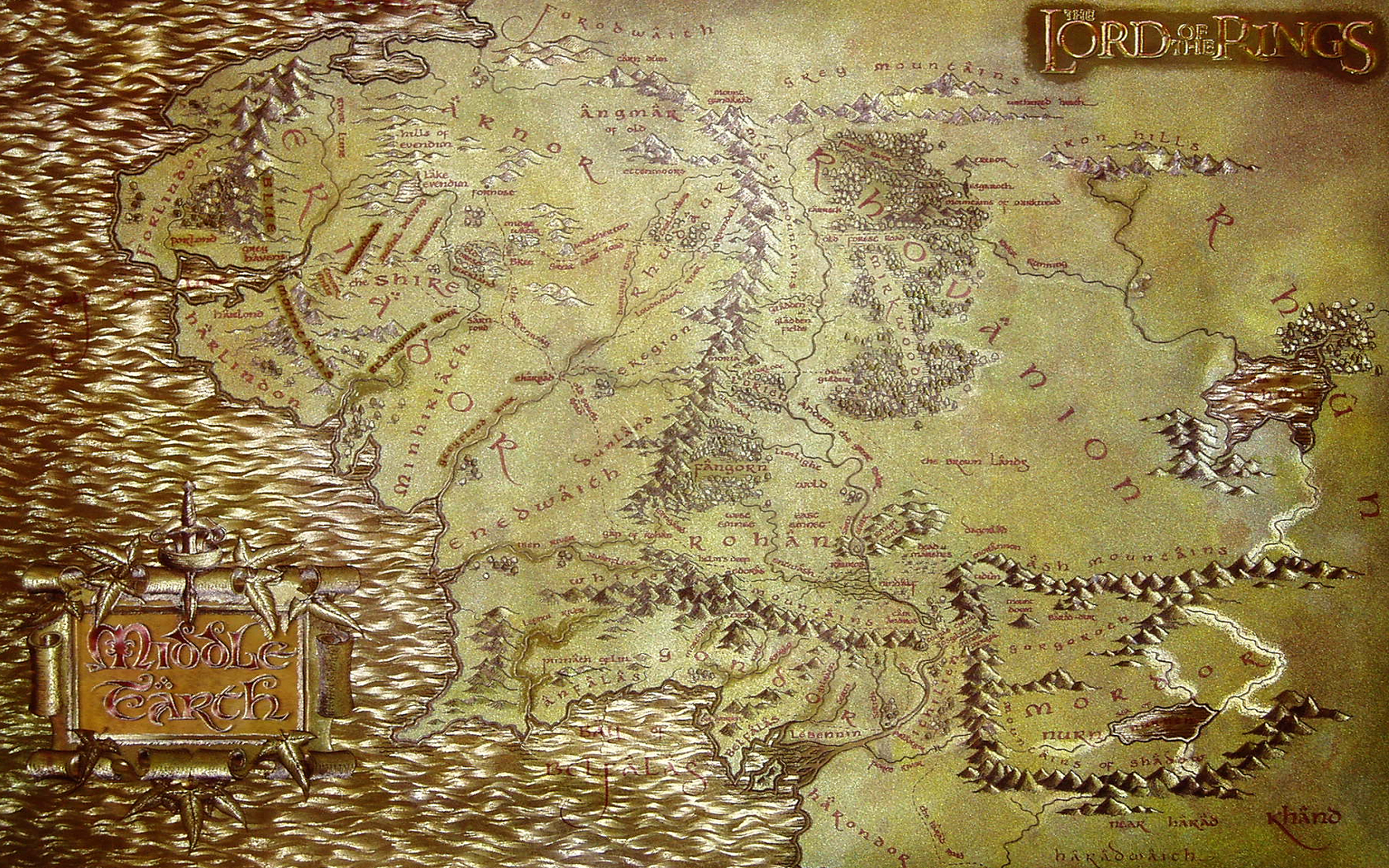 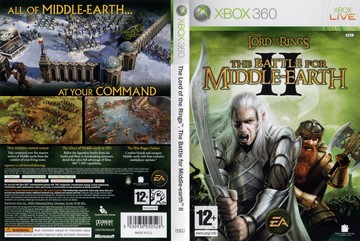 Lord of the Rings, The Battle for Middle-Earth II: The Rise of the Witch-King expands the universe Tolkien created. This expansion pack to the fan favorite game series lets you command the rise of evil in Middle-earth while experiencing the epic battles that took place before the films.Become the leader of an evil faction and lead an invasion of the peaceful kingdom of Arnor, home of Aragorn's ancestors.To fully experience the evil side of Middle-earth, gamers can now play as the all new Angmar faction in skirmish, multiplayer, and War of the Ring modes.