VST is the first studio album by the Manila sound Filipino group VST & Company, released in 1978. The lead vocalist, Vic Sotto, was not credited and does not even appear in the group's picture at the back of the album, but was thanked in the album credits along with Tito Sotto and Joey de Leon.[1]

The album contained five of their biggest hits including the ballads 'Ikaw Ang Aking Mahal' (You Are My Love) and 'Ipagpatawad' (Please Forgive) as well as the disco numbers 'Awitin Mo At Isasayaw Ko' (You Sing, I'll Dance), 'Disco Fever' and 'Magsayawan' (Let's Dance).

All lyrics are written by Joey de Leon; all music is composed by Vic Sotto except where noted[1]. Weekly planner apps for mac. 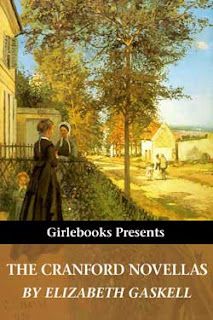 According to the album's credits.[1] 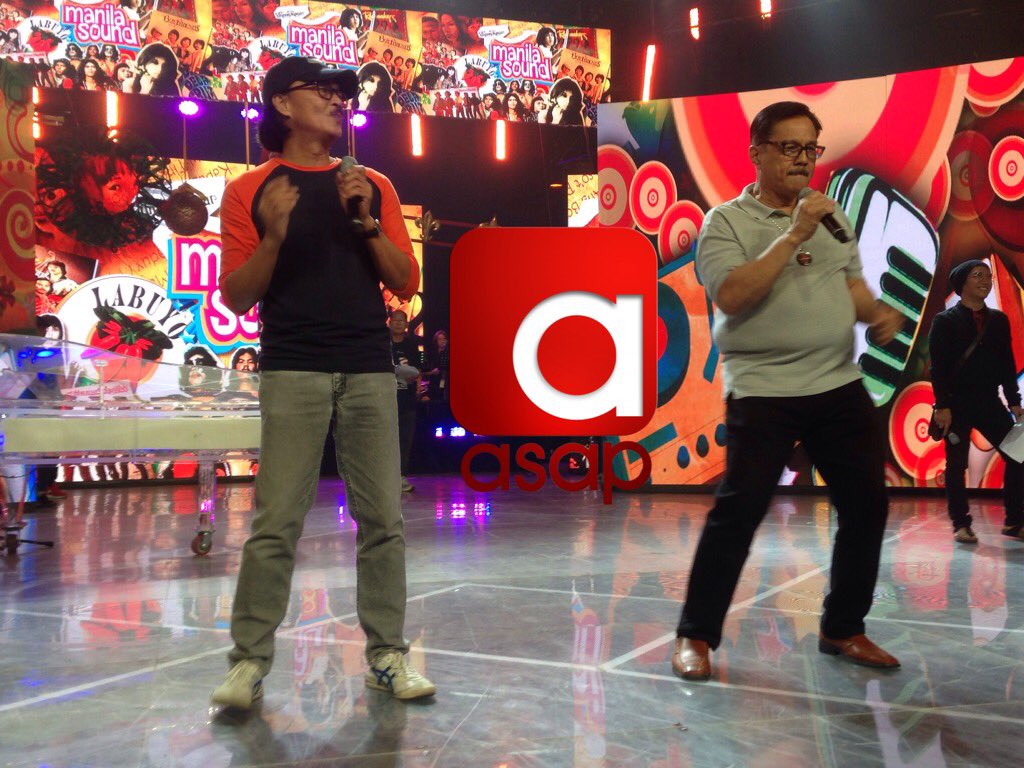