Non Phixion There Is No Future

85
All genres of music have a select group of artists who bring something unique, new and innovative to the table. Non Phixion is one of these select groups in Hip Hop that bring a much needed breath of fresh air into an industry that is constantly consumed with the same pungent smells. Consisting of Ill Bill, Gortex, Sabac Red & DJ Eclispe, Non Phixion have gained themselves a fanatical underground backing due to their unique style and flare. They combine hard-core lyricism with 'futuristic imagery' over sinister, b-boy production. And even though as emcees, Ill Bill, Gortex & Sabac Red are completely different entities in their own right, they all join to make a powerful connection.

As with many of their underground counterparts, Non Phixion have survived their own drama within the music industry. Ever since '95, Non Phixion has been releasing some classic 12-inch material, such as, 'Legacy/No Tomorrow', '5 Boros' and 'Black Helicopters'. However, due to a variety of delays and record company politics, Non Phixion was never able to get their debut album off the ground until now. With 'The Future Is Now', Non Phixion prove that the wait was well worth it. 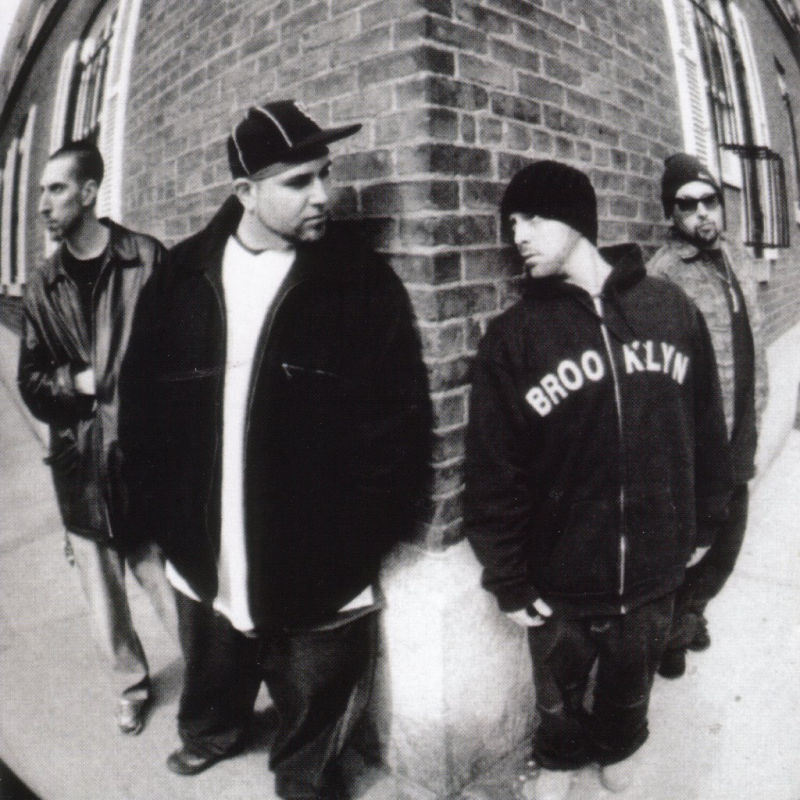 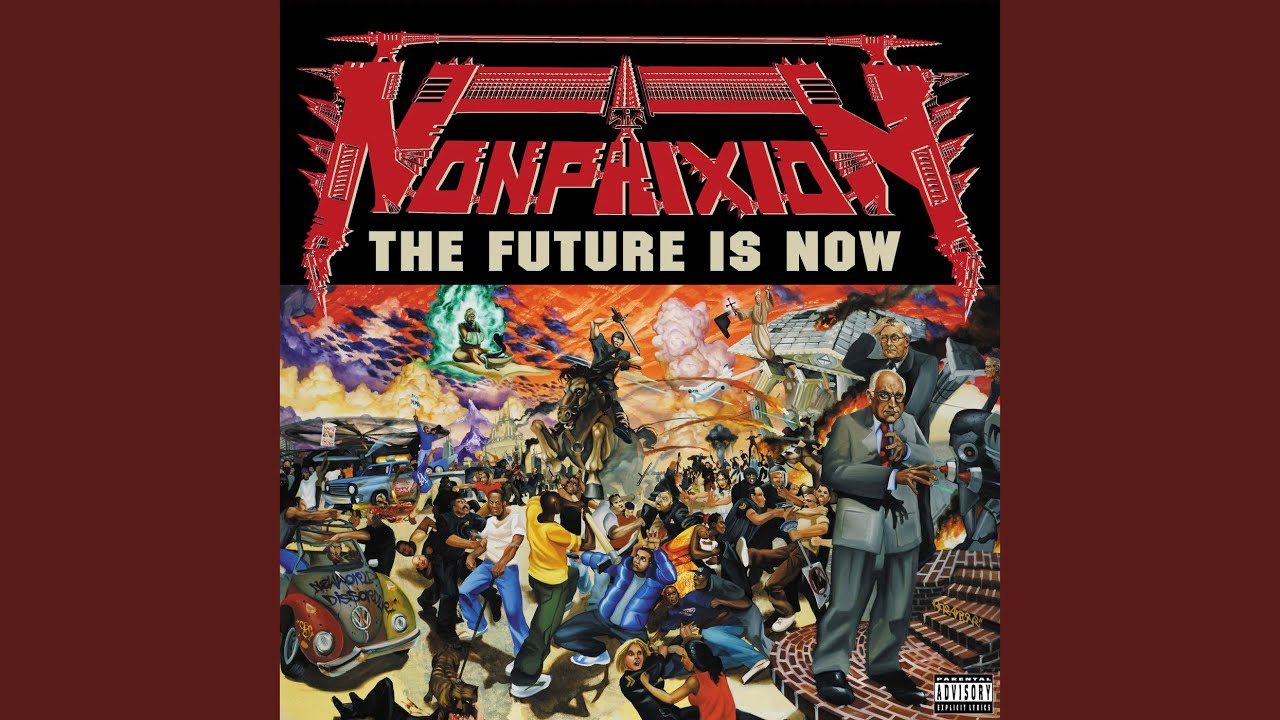 Futurama comes from Non-Phixion’s first album, “The Future is Now,” which is considered a underground classic. It samples “Shad’s Pursuit” by Horner.

'The Future Is Now' is basically everything we hoped for and more. With an all star lineup of DJ Premier, Pete Rock, Large Professor, JuJu & Necro behind the boards, 'The Future Is Now' features a variety of spectacular production. Not since 'Illmatic' has the lineup of Premier, Pete Rock and Large Pro all been together for one album. The production aspect of course is the high point of the album; however, not to be overlooked is Ill Bill, Gortex and Sabac Red's precise wordplay and lyricism.

However, ultimately what makes 'The Future Is Now' is a superb debut album is Non Phixion's original concepts and unwonted characteristics. 'Futurama', 'Black Helicopters', 'There Is No Future' & 'Strange Universe' are all tempestuous Necro Produced tracks full of fury and futuristic symbolism. They personify the Non Phixion sound maybe better than any other tracks along with, 'The CIA Is Trying To Kill Me' which is the humorous conspiracy tale, that showcases each emcee's vintage style.

However, it's the superstar lineup of producers that is surely going to attract many to 'The Future Is Now.' The Pete Rock produced track 'If You Got Love' is definitely one of the albums highlights thanks to Pete Rock's brilliant production behind the boards. DJ Premier dropped by for the lead single 'Rock Stars,' which features some basic cut and dry Primo production that wont blow you away, but solid none the less. 'We Are The Future,' 'It's Us' and the bangin 'Drug Music' are all thoroughly produced masterpieces by none other than the under appreciated Large Professor. Each track features some classic b-boy production and rigorous lyricism by the threesome. Two of the more unique tracks featured on the album are the heartfelt tales of 'Say Goodbye To Yesterday' and the JuJu produced, September 11th influenced 'Suicide Bomb'. Both tracks are prime examples that Non Phixion isn't merely your average underground group, and can put out a variety of sounds ranging on different levels. After all the turmoil and hardships Non Phixion has endured, it is good to see them persevere and finally be able to reach the level they deserve. 'The Future Is Now' is definitely going to be remember as an 'underground classic' for years to come, and rightfully so. No matter what type of Hip-Hop you are into, 'The Future Is Now' is an album all true Hip-Hop heads can and will appreciate. 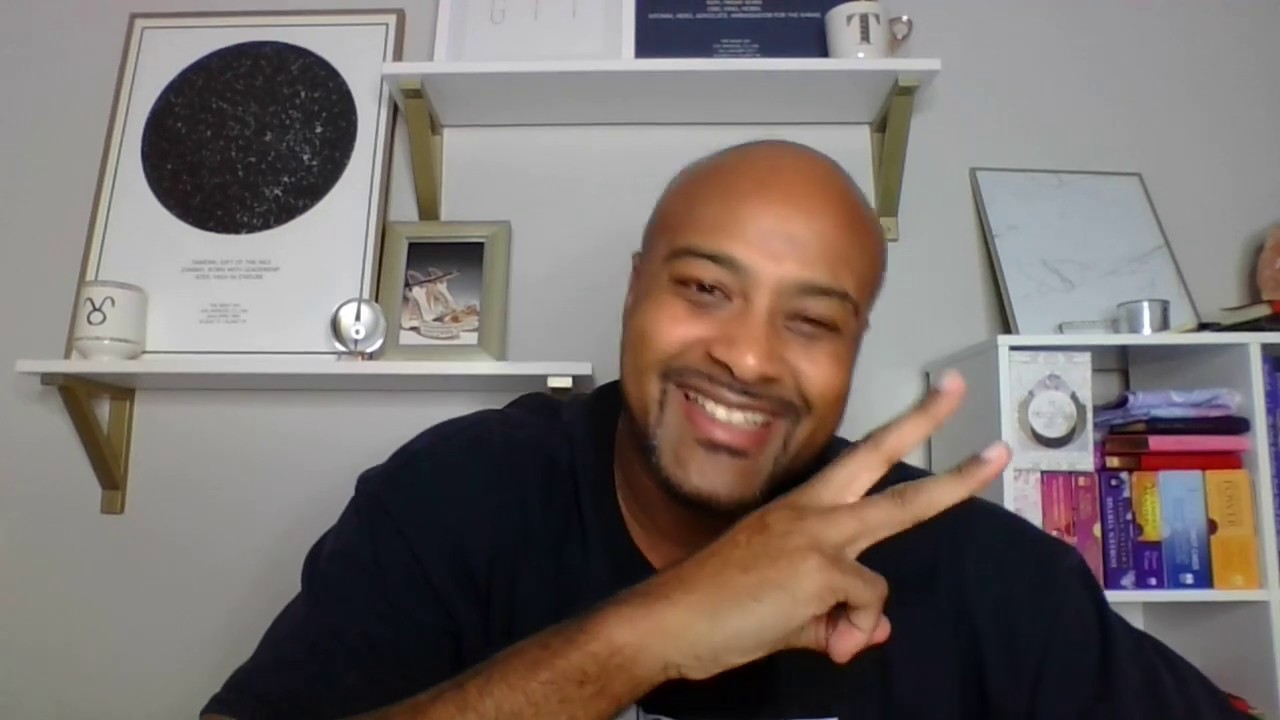 The album was a minor underground hit, breaking into the top fifteen on Billboard's Independent Albums and Heatseekers charts, and peaking at #65 on the Top R&B/Hip-Hop Albums chart. The album includes the singles 'Black Helicopters', 'Drug Music' b/w 'If You Got Love' and 'Rock Stars' b/w 'The C.I.A. is Trying to Kill Me'. 'Black Helicopters' was the only charting single from the album, peaking at #46 on the Hot Rap Singles chart.