Chromium is an essential trace mineral that works with insulin to support healthy blood glucose levels already within the normal range and plays an important role in the proper utilization of protein, fat and carbohydrates. Cinnamon has been used throughout history by herbalists to promote healthy digestion and metabolism. 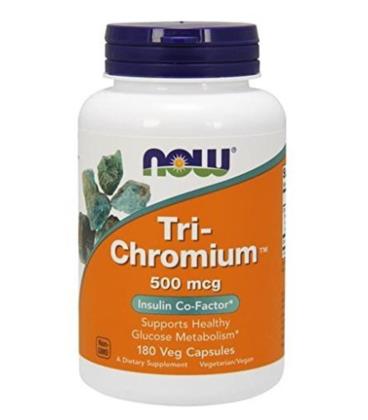 Diabetics: use only under a physician's supervision.