The biggest highlight of this season has hands down been One-Punch Man. Only one or two anime appear every year that get this kind of hype. And that hype is understandable considering the backstory that this anime has. The manga was initially released as a webcomic by an artist that goes by the name ONE. It went completely viral, surpassing 7.9 million hits in June 2012. Later the series was remade with art done by Yusuke Murata and began publication on Shueisha's Young Jump Web Comics website in 2012. Considering the inconsistent rate at which the new chapters come out, fans had never expected that the series will ever get an anime. When it was announced that the series was going to get anime, and that too done by the western audience's favourite Madhouse, it led to unbelievable amount of enthusiasm among the fans. It was due to these fans that the huge hype was generated and has resulted in the anime getting huge viewership. But does the manga live upto the hype? Here are my thoughts about the series.
I ended up reading the manga after watching eight episodes of the anime since I couldn't live with the anticipation that the episode created with a cliffhanger at the end. I have only read the remake done by Yusuke Murata, since the art in that version is hugely better. But I don't think art plays that big of a role in this series since even original comic with art done by ONE got huge viewership. Anyway, since a version with better art was available, I could not find any reason to choose the original version over the remade one.
The series follows the story of our main character Saitama, who is a hero for fun and has ended up becoming so overpowered that he ends up defeating all his opponents with just one punch(hence the name). The story is actually intended to be a parody of the conventional shonen battle series which usually have an overpowered main character who simply can't lose because he is the mc(or because he has plot armour). Similar to these main characters, Saitama also gains followers as the series progresses. But the big difference here is that Saitama isn't even enjoying this journey. Since, he can destroy all his opponents with just one punch, there is no fun in the battles anymore and everything has become boring for Saitama. The series parodies several characters from other series as well as takes several plot points from other every famous series too. Its fun to recognize what they are referring to as different scenes come up.
The jokes are actually funny and create an great upward experience in the beginning of the series. But they get tiring after a while. I get it that its a parody series, but nonetheless, it should atleast have a moving story. A sign of a moving story was seen when they introduced the existence of Hero Association but that too very soon became just an excuse to introduce a new character in every episode. Character development is almost absent in this series. As the main character is too overpowered, he just keeps on defeating his opponents again and again and thus this kind of story leaves no scope of character development for him. A new villain is introduced in almost every chapter and chapters end with Saitama finishing off his opponent with just one punch. This really lead to the manga getting boring for me in its later part. But then again, I have a critical mind so I guess its natural I wouldn't enjoy this kind of a story that much.
But all is not negative with this series. It has actually in my opinion been very successful in what I believe it was trying to do. Although the series is a parody series, a lot of the fanbase doesn't even realize that. And that just proves that people just love anything that has been put into the shonen formula, even if the whole story is intended to be joke. The so called elites of the anime-manga community have this stereotype of shonen fans about them being kids who are just action hungry and don't care about the plot or characters. People taking this series seriously just proves that in their eyes. Although, I disagree with this view about shonen series as I believe some truly inspiring and meaningful stories can and have been told using shonen mangas, I still think that people really shouldn't take this series seriosly. I see people all over the internet analysing every episode, and making comparisons between powerlevel of the characters and trying to analyse the story, I think they should just stop. If taken for what it is, this manga actually made an enjoyable light read. Just go along with the chapters and absorb yourself into the hype and you would really have a great time.The art is phenomenal and the backgrounds are really detailed so that will also keep you gripped.
So if you are looking for a light comedy series to pass time and want to become part of the huge culture that has been created around this series then go and give it a read. Whether you like it or not will really depend on your taste but still think everyone should give it a go even if just ti become part of the conversation and getting to know the series that has arguably been the biggest highlight of this year.

Two heads are better than one and One-Punch Man just goes to show that’s true. Find two ingenuous masters, knit them together, and they’ll create a real masterpiece. You’ll be thrilled to bits about it! Meet the brilliant artists: ONE and Yusuke Murata. 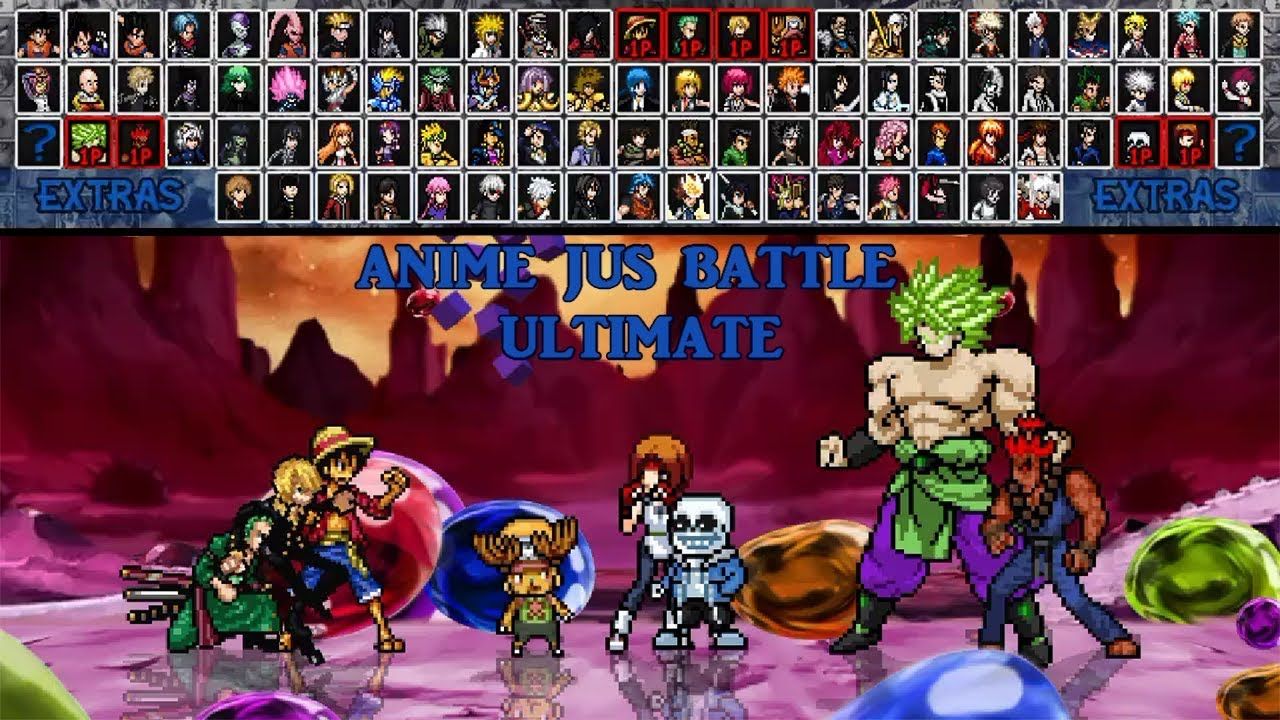 ONE – a mangaka for a hobby

One-Punch Man started its life as a web comic created by a manga artist wearing the pseudonym ONE. He published the comic in 2009 and it quickly went viral captivating audiences worldwide for the first year of its existence. Now it gets more than 100,000 hits a day.

Here you can learn why One-Punch Man Freedom at midnight movie queen tree landing. is in great popularity with manga readers.

Obviously, that’s a huge success. However, ONE doesn’t seem to be a glory hunter. He serializes One-Punch Man on his own website and doesn’t get any money for the publication. ONE is an artist for a hobby. Perhaps that’s the point – One-Punch Man has such a great appeal because ONE puts life into his work doing it with pleasure and for fun.

ONE’s narrative style is dissimilar to the way other authors create their stories which have already palled on the readers. Such stories are usually serious and tell us about heroes whose strength grows over time and finally, feeling fighting fit, they can beat all the enemies. Breaking the typical manga pattern, ONE takes a fresh look at the life and problems of a superhero.

Equally important, humor becomes a core ingredient in ONE’s writing. A delicate balance between the irony and sarcasm in conversation of the main characters runs through the whole series. ONE knows for sure how to mix comedy with action. It seems that in his with-a-light-heart drawings the characters are comical caricatures. Simplicity and clarity – nothing to add. In a word, ONE’s illustrations are epic, quite dramatic and convey the message of the story.

In 2012, ONE teamed up with Yusuke Murata, a Japanese mangaka from Miyagi. It was a clever move: Murata has a magic touch and has already made waves as a manga artist. His one-shot titled Partner published in Weekly Shōnen Jump won him the 122nd Hop Step Award. He received the 2nd Prize in the 51st Akatsuka Award for Samui Hanashi. What’s more, Murata illustrated the manga titled Eyeshield 21 which was serialized in Weekly Shōnen Jump and later adapted into an anime television series.

Yusuke Murata and his magic touch

To say that Murata gussied up ONE’s web comic is to say nothing. His artwork is astonishing in every step: color and technique, detailed backgrounds and character designs, movements and contrasts. His style is dynamic, full of go, stuffed with epic scenes and at the same time permeated with strong feelings and emotions.

Murata’s unique technique at depicting movement is impressive: he arranges panels in his work almost as if they are animated. Moreover, he uses double page spreads and integrates the words into the action, creating interaction between the artist and readers. Thus you can feel the vibes of each image.

All in all, written by ONE and illustrated by Yusuke Murata, the remake of the web comic One-Punch Man became a red-hot manga that won the title as the Best Manga series at 2016 Sugoi Japan Awards.

So, I’m sure One-Punch Man is a must-read piece of art. Manga lovers look forward for every new chapter to get a good portion of humor, action, and drama. And what about you? Are you crazy about Saitama? Can you describe his appearance from memory and name one thing he wears which has become so popular among young people all over the world? You got it! Of course, it’s his favorite hoodie. Read this article to learn how to look as cool as Saitama!

Do not forget to share your views on ONE’s and Murata’s styles. Whose do you prefer the most? Post your comments below.