The October 11 broadcast of SBS’ “Running Man” features guests Yoon Park, Park Han Byul, Stephanie, Kim Ja In, Gong Seung Yeon, Red Velvet’s Joy, Hwang Suk Jung, and Jung Kyung Ho. The guests had been asked to prepare homemade lunch boxes for their ideal partner, and one by one, they present their partners with healthy and delicious meals.

When it is Joy’s time to select her ideal teammate, the male members greet her with loud cheers, all hoping to be paired up with the charming idol.

Joy then reveals that she stayed up late to prepare a personalized lunch box for her partner. Turns out that she used strips of seaweed to write “giraffe” on a rice ball, obviously referring to the “Running Man” resident giraffe Lee Kwang Soo.

Deeply impressed by Joy’s efforts, Lee Kwang Soo jumps out of his chair in excitement and says, “I think I’ll have to take his home with me instead of eating it,” while everyone else bursts into laughter over his cute remark.

Catch the latest episode of “Running Man” on Viki! 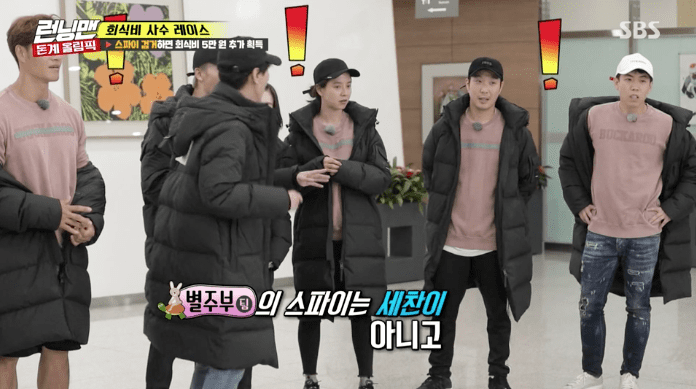 On the March 30 broadcast of SBS's powerFM, 'Kim Chang Ryul's Old School,' the precious five of Red Velvet appeared, and new maknaeYeri talked about her love for variety shows!

When asked about which variety shows she enjoys and wants to participate in, Yeri stated, 'I like 'Running Man' and 'Infinity Challenge.'Kim Chang Ryul said, 'You must like Yoo Jae Suk,' and she replied, 'I like sunbaenim. I would want to appear on those shows.'

Regarding the name tag ripping game on 'Running Man', she was asked which member she would love to make her target. Surprisingly, or not surprisingly, she chose the 'tiger' Kim Jong Kook, saying, 'I'm strong. I want to try taking off [his name tag].' Well, we wish you luck with that Yeri! However, considering Kim Jong Kook is weak against the charms of girls, perhaps she could pull it off somehow!

Which variety shows would you like to see Red Velvet on? 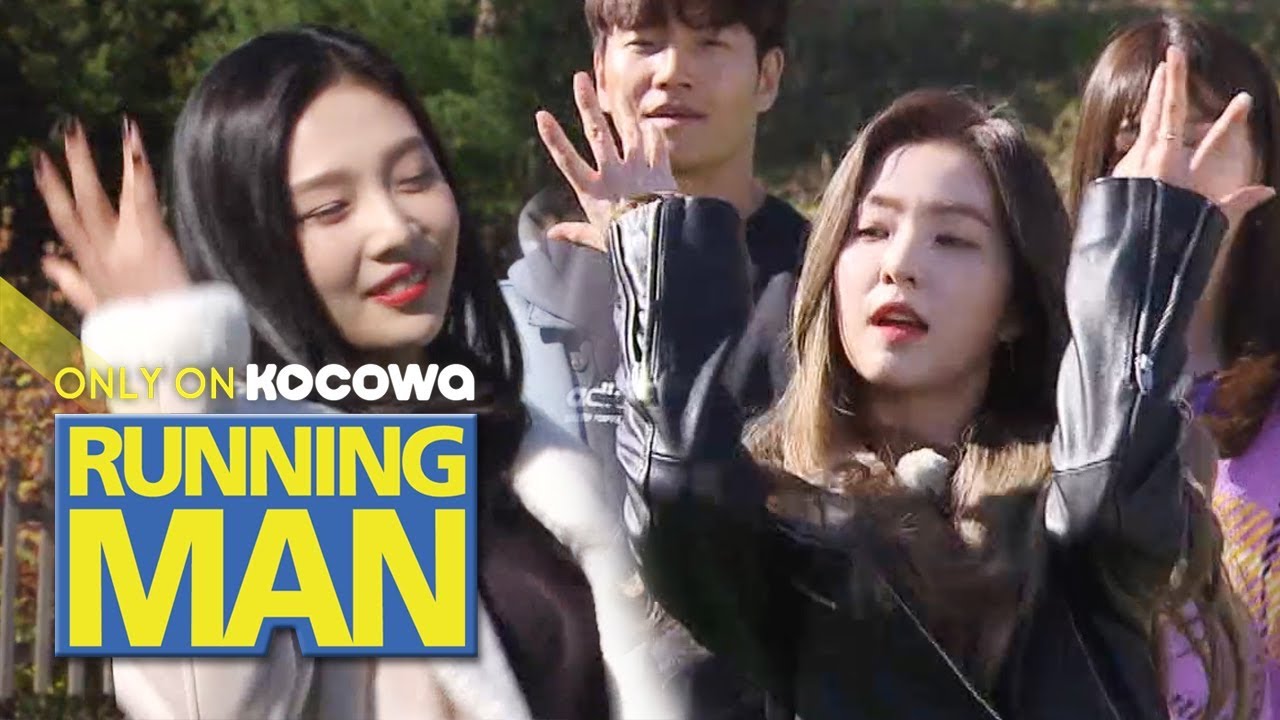