Simply the fastest way to run Lotus 123 for DOS on a Windows 64-bit operating system.

The Lotus Development Corporation was founded by Mitchell Kapor, a friend of the developers of VisiCalc. 1-2-3 was originally written by Jonathan Sachs, who had written two spreadsheet programs previously while working at Concentric Data Systems, Inc. To aid its growth, in the UK, and possibly elsewhere, Lotus 1-2-3 was the very first computer software to use television consumer advertising.

The underlying file system used by the dbDOS™ VM is brand new and adds significant functionality and increases the speed of the VM by as much as 38% over the prior engines.

dbDOS PRO 6 comes with multiple ways of printing. In addition to printing on modern hardware, we have also included a set of retro printer drivers.

When outputting to a modern device like a printer, there is an option for the output to be to a PDF file. This option allows for printing only to PDF or printing to PDF and the selected Printer at the same time.

Copy from Windows to dbDOS™

You can copy text from a Windows application using the CTRL-C and paste that text into the dbDOS™ system by pressing Ctrl-F9 or clicking the dbDOS™ PRO 6 VM System menu as shown above and selecting the paste option from the menu.

Copy from dbDOS™ to Windows

dbDOS™ PRO 6 is unique from any other DOS based emulation. The underlying engine is both a Virtual Machine (VM) and an emulator to give the best of both worlds and a great out-of-the-box experience.

In the old DOS based programs, there was the ability to print the screen contents to a printer. Pressing the Ctrl-PrnScr button or clicking the dbDOS™ PRO 6’s System menu option that will take a screen shot of the current screen and send it to a printer or clipboard for further processing.

dbDOS™ PRO 6 allows for setting the screen size to best fit your existing monitors and display cards. dbDOS™ can also support full-screen mode, however the product gives you the flexibility to work at your desired resolution. 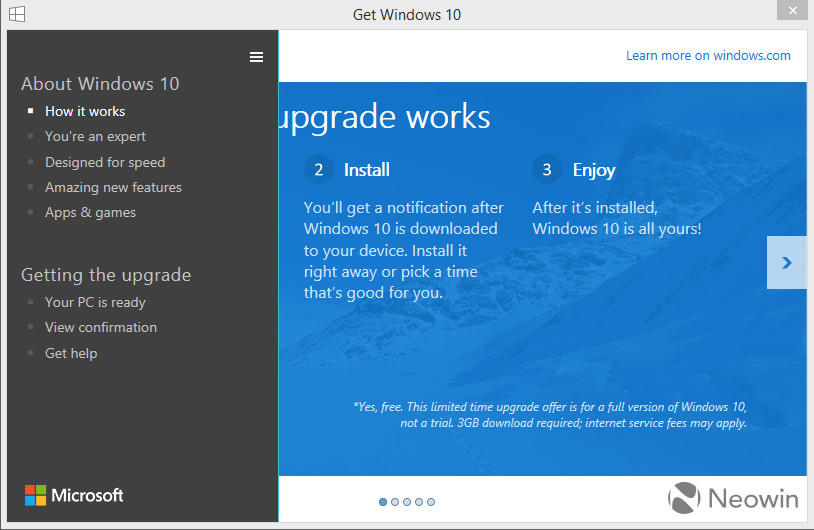 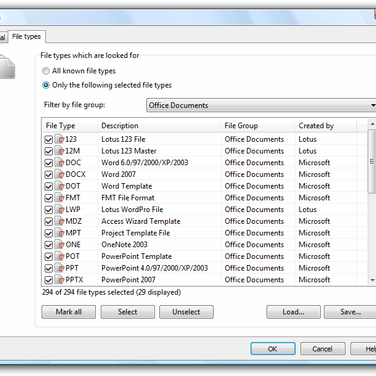 Easy to use Configuration Manager

Run almost any DOS based product

dbDOS™ PRO 6 comes with everything you need; the ability to change screen resolutions, printers, and different formats all at one low price. No need for any other software, just dbDOS™ PRO 6 and the DOS based software you want to run and use.

1000s of users from around the world!

Users from around the world already use dbDOS™ for their DOS based dBASE programs, applications, and data… it works the same for Paradox!

Not ready to buy yet, then learn more about dbDOS™